Chapeau
“But like an island among the waves,
Appears the pure profile
Of Provence, like a wealthy island,
Full of dance and songs.”
Extract from "Calendal"
Frédéric Mistral 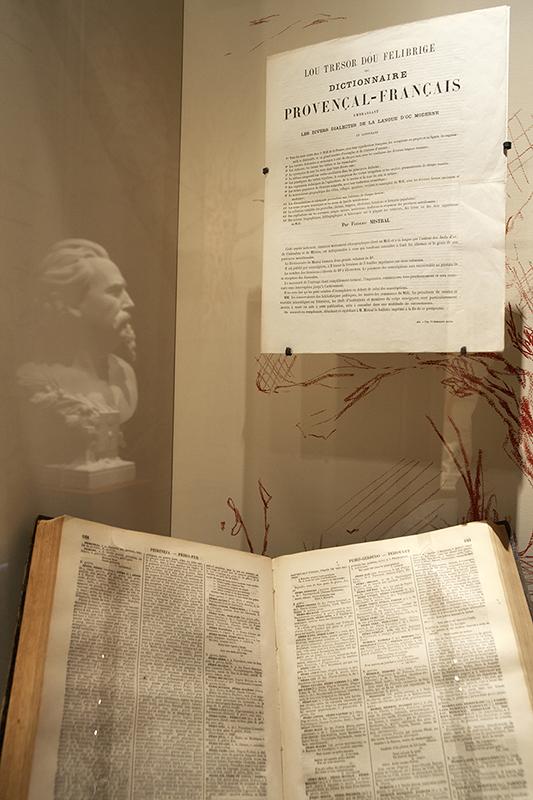 In 1899, Frederic Mistral opened the first Museon Arlaten, before receiving the Nobel Prize for Literature for a work in a regional language.

Frédéric Mistral was born in 1830 in Maillane, a municipality to the north of Arles, at the foot of the Alpilles. His parents were agricultural landowners with a small twenty-five-hectare farm, the mas du Juge. He spent his childhood there, among people who passed on a deep attachment to the land and an appreciation for his native language. After a short stay at the boarding school in Saint-Michel-de-Frigolet near Tarascon, he continued his studies in Avignon.  There he would experience an environment completely different from Maillane with his city friends, in a French urban and scholarly context where his parent’s language was oppressed. For him, writing poetry in Provençal was an act of resistance.

In 1847, he successfully passed his baccalaureate in Nîmes. On returning to Maillane where he again met with his village friends, he wrote his first major poem, Les Moissons, which remained unpublished during his lifetime and was only published in 1927, after his death. The following year, he was inspired by the Revolution and joined Maillane’s Republicans. He continued his political commitment during his law studies in Aix-en-Provence, from 1848 to 1851. At the same time, he maintained a constant correspondence with his Avignon friends, wrote poems in Provençal and read works on the old Provençal language. After graduating, he returned to the family farmhouse. 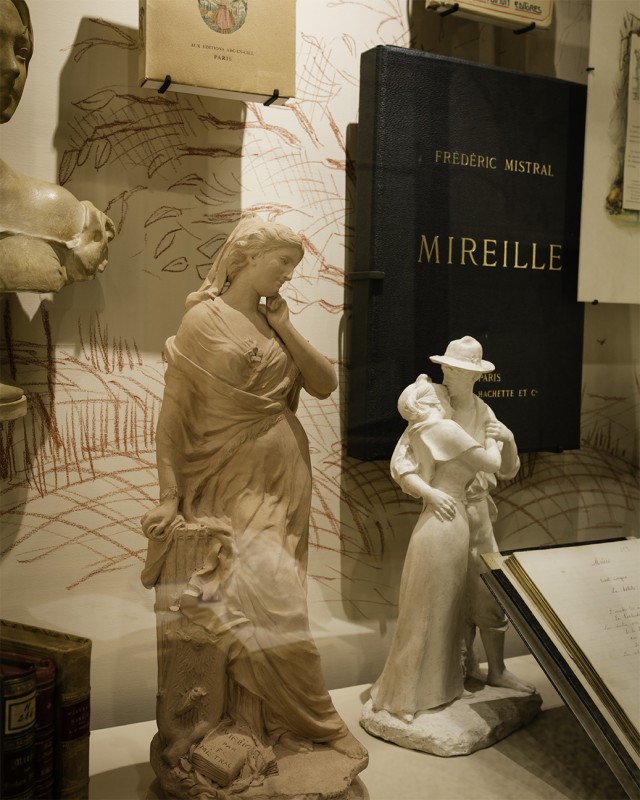 The work and a life-long commitment

He was disillusioned by the 1851 coup and abandoned politics. Mistral then took refuge working in the fields and developed his learning about Provence and Provençal. It was then that he made the resolution to protect the Provençal language and culture to which he would dedicate his life. He joined the Provençalising networks that were being revived and took part in the Congresses in Arles in 1852 and in Aix in 1853 for the restoration of the Occitan language. In 1854, he was involved in the creation of the Félibrige, an academy for the defence and promotion of the Provençal language. He enjoyed  major success in 1859 with his work in verse, Mirèio (Mireille) which very early on, earned him a special place in 19th century literary creation. Alongside his literary work, he created the first Provençal - French dictionary, Le Trésor du Félibrige, a lexicographical publication which is still used as a reference today. He also developed a museographic work for Provençal culture: in 1899, he opened the first Museon Arlaten, “Pantheon of Provence” and “poem in action”, which he designed as an extension to his Félibrige project.

A charismatic figure of the 19th century, Frédéric Mistral authored around fifteen books published in both French and his native Provençal and translated all over the world. He tried all the genres: tales, epics, autobiographies, poems, a bilingual dictionary...  In 1904, he was the first writer to receive the Nobel Prize for Literature for a work in a regional language. Frédéric Mistral died in 1914, at the age of 84, after dedicating his life as a man and his work as a poet to the conservation of the specific features of the Provençal language and culture. 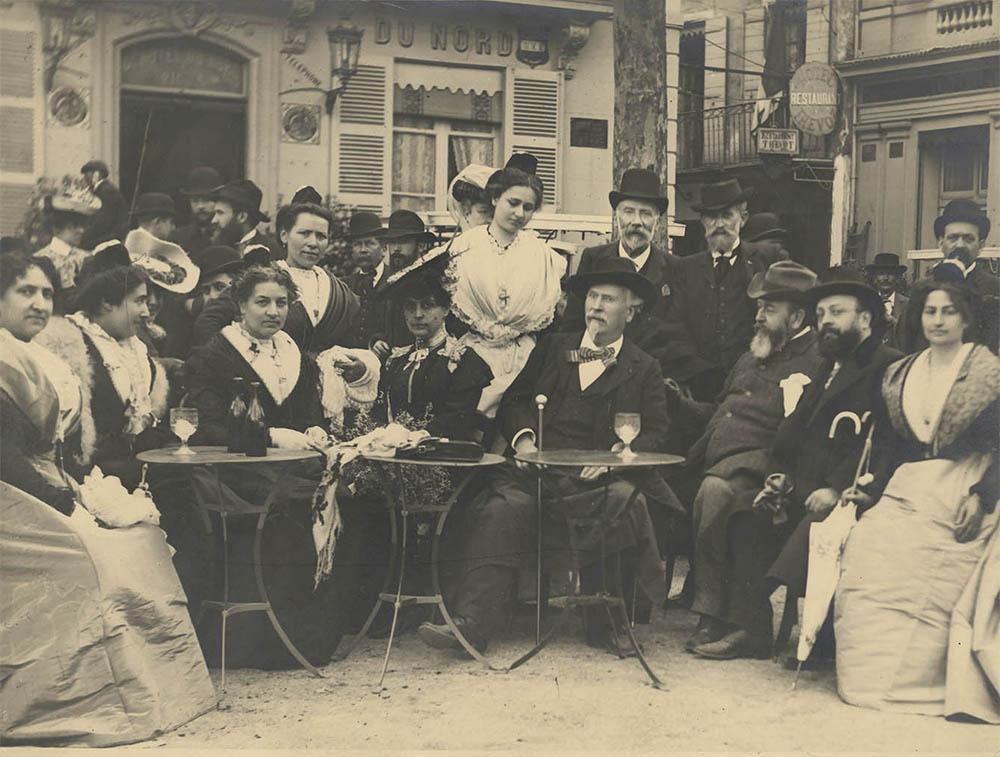